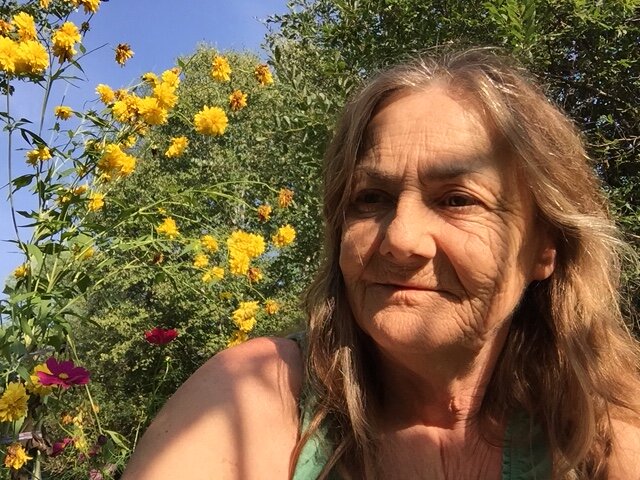 SAINT ALBANS, MAINE & FORT DENAUD, FLORIDA - Marsha Silva Ingraham, 72, passed away on February 27, 2022, surrounded by her family. She was born on August 30, 1949, in Nashua New Hampshire, the daughter of Joseph Silva and Edna Talbot. She grew up in Milford, New Hampshire and graduated from Chatham High School in Massachusetts in 1967. She was married on May 21, 1977 and settled in Maine. Marsha earned her Bachelors Degree in Child Development in 1987 and her Masters Degree in Human Development in 1989, both from the University of Maine in Orono. She was a member of Phi Kappa Phi and traveled to Ireland and New Orleans as part of her graduate studies.

Marsha was an avid gardener. People would marvel at her ability to transform a space into a beautiful oasis of flowers, trees and shrubs. Her vegetable gardens that she would plant during the summer in Maine gave her the most joy. She would harvest her produce and can it for winter, including making applesauce, spaghetti sauce and salsa out of her bounty. She enjoyed cooking and baking from scratch and was known for her chicken pot pie and deviled eggs. She had several hobbies through the years, such as sewing, chair caning and making stained glass. Marsha loved birds and was able to identify all the varieties that would visit her yard. She loved the outdoors, whether it be camping or swimming or watching for deer.

Marsha was very active in her community. She was part of the PTA, the Born to Read program, the Somerset County Child Abuse & Neglect Council and volunteered to count votes during the elections. Before retiring in 2012, she worked in case management for adults with mental illness. Over her nearly 30 years of social work, she helped countless families and worked tirelessly to ensure that both children and adults were living happy, productive and purposeful lives.

Marsha was predeceased by her parents; her daughter, Maria Roderick; her brother, Joseph Donald Silva; and a very dear friend, Leslie Washburn. A gathering in her memory will be planned for this summer in Maine, details will follow.

To send flowers to the family or plant a tree in memory of Marsha Ingraham, please visit Tribute Store

Share Your Memory of
Marsha
Upload Your Memory View All Memories
Be the first to upload a memory!
Share A Memory
Send Flowers