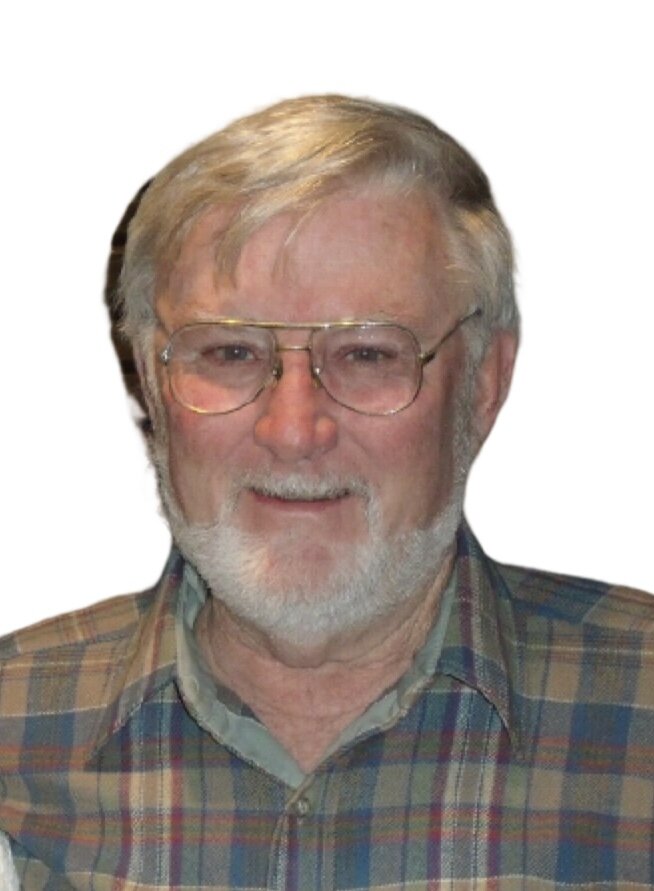 On April 6th, 2022, Terry L. Towner, of Addison, NY, and Moore Haven, FL, passed away peacefully in his sleep with his wife Barbara by his side. After achieving a forestry degree from SUNY College of Environmental Science and Forestry at Syracuse University, Terry went on to become a surveyor and serve his country in the Army in Vietnam. When he returned to the States, he helped build the Pinnacle in Addison, bought and sold real estate, and started a Christmas Tree Farm. An avid outdoors man, Terry loved hunting, fishing, camping, and walking in the woods. His adventurous spirit led him and Barbara to buy a sailboat and sail to destinations including Mexico, The Bahamas, Chesapeake Bay, Guatemala, the Florida Keys, and Belize. Their other travels took them to China, Vietnam, on an African Safari, to climb the pyramids of South America, across rope bridges in the Amazon and other places. Most of all, Terry loved his family. He worked hard to create an environment on his Addison property where his children and grandchildren could gather and be with each other. Terry is survived by his wife Barbara, his children Ramon Towner, Nikki (Randy) Dye, and Scott (Rebecca) Towner and his grandchildren Nikita Dye, Cameron Dye, Jesse Towner, Jordan Towner, Josiah Towner, Zachary Towner, Victoria Towner, Michael (Jojo) Towner, Melody (Matt) Robb, Brian (Wendy) Gorton, Laura (Dan) Meyers, and several great-granchildren, nephews and nieces. He is predeceased by his daughter Melody, his parents Llewellyn and Adrea, and his foster son David Gorton. There will be no funeral services, but a memorial service will be held at a future date at the discretion of the family.

To send flowers to the family or plant a tree in memory of Terry Towner, please visit Tribute Store

Share Your Memory of
Terry
Upload Your Memory View All Memories
Be the first to upload a memory!
Share A Memory
Send Flowers
Plant a Tree