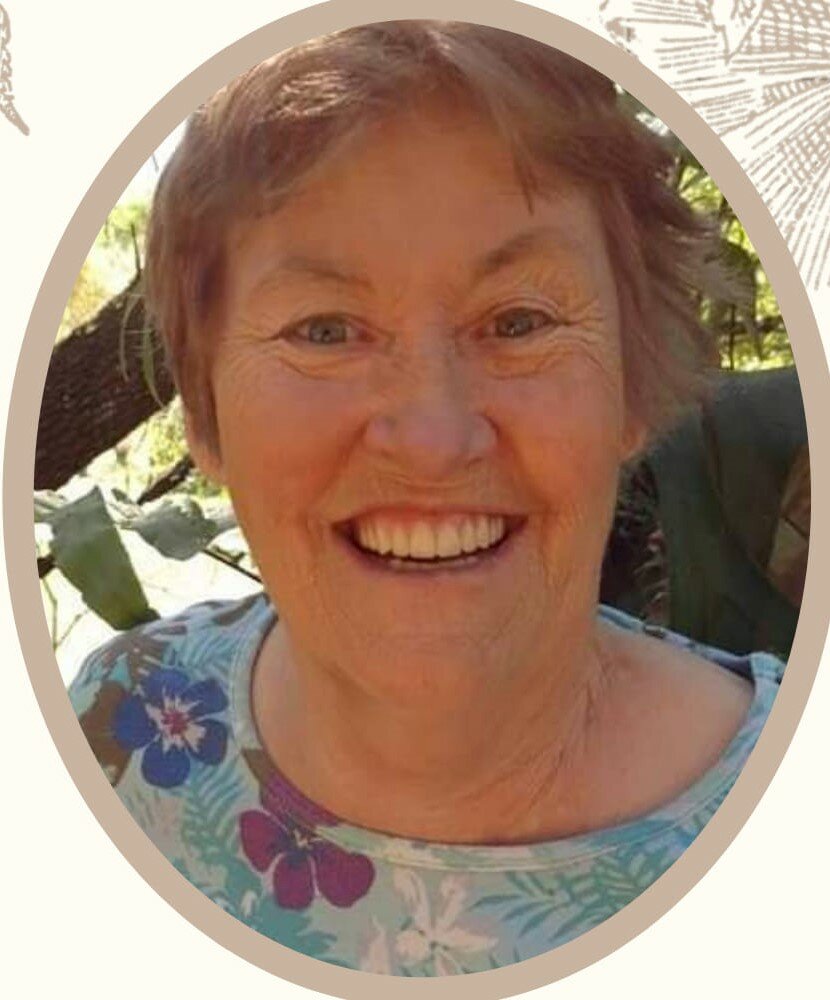 Jerri Sue Russell Thompson of LaBelle, Florida, passed away on January 22, 2022 at Hope Hospice in Lehigh Acres, Florida.  She was 67 years old.

Jerri was born in Miami on September 26, 1954 to Edward Russell and Delores Dunn Russell, and grew up in Tice.  She married in 1974, and welcomed her beloved son James Wayne (“Jimmy”) into the world ten months later.

Jerri worked several jobs over the years, but her longest stint was in the delicatessen at Winn-Dixie on Main Street in LaBelle, where she was well known among her coworkers for her laugh and smile.

Jerri’s son Jimmy married Tonnette Boyd in 2000, and six years later they made Jerri a grandmother with the birth of James Wayne, Jr.  For the rest of Jerri’s life, her son and grandson were her life’s joy.

Jerri threw herself into researching her family’s ancestry, spending years compiling data that went back for centuries so she could pass on the knowledge to future generations.  Jerri was an avid sports fan, following the Atlanta Braves and Miami Dolphins with enthusiasm.  It was always a safe bet to buy sports memorabilia every birthday and Christmas to guarantee a smile.  Jerri also found a second home through social media, reconnecting with distant relatives and old friends through Facebook, where she spent untold hours keeping up with world events and sharing the details of her day.

Jerri was diagnosed with breast cancer in 2001, and spent the next two decades fighting, living, and defying all the odds.  Diagnoses of bone cancer in 2016 and congestive heart failure in 2019 didn’t slow her down either, as she traveled and enjoyed her family as much as she pleased.  It was only this past December that Jerri took a turn for the worse, before the Lord finally called her home.

Jerri is survived by her son Jimmy, grandson James, and daughter-in-law Tonnette, her sister Connie McDonald and brother Mike Russell, her nieces Melissa Martin, Laura Davis, and Linda Williams, her nephews Jason McDonald and Eddie McDonald, her grandnieces and grandnephews, her many cousins, and a host of friends.

To send flowers to the family or plant a tree in memory of Jerri Thompson, please visit Tribute Store
Thursday
3
February

Share Your Memory of
Jerri
Upload Your Memory View All Memories
Be the first to upload a memory!
Share A Memory
Send Flowers