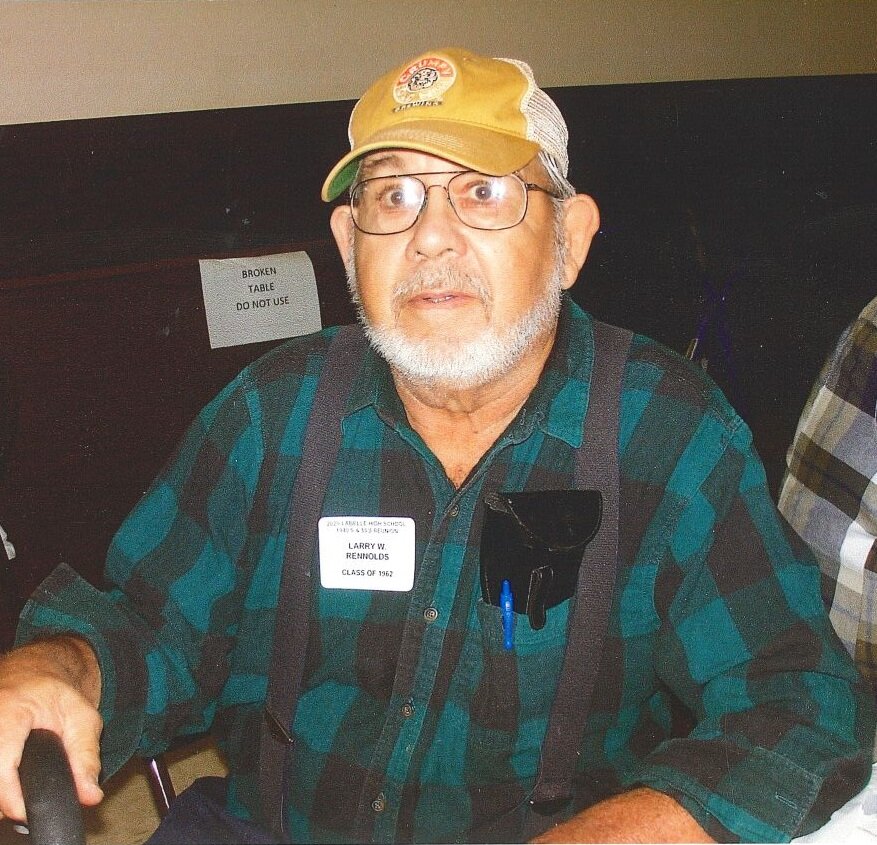 Larry was born in Fort Myers, Florida on November 1, 1942 to the late Paul M. and Ethel Cook Rennolds. He married Margaret Holt, she preceded him in death on December 22, 2017 in LaBelle. Larry was a lifelong diesel mechanic. He proudly served his country in the United States Army from August 9, 1962 to August 3, 1965, where he was a Sergeant. Larry was a loving and caring man who will be dearly missed by his entire family and all of his friends.

Larry leaves fond memories with his two sons; Kevin Rennolds and Daniel Rennolds both of LaBelle; grandchildren; Danielle, Kimberly, Jeremy, Sylvia, Courtney and Carleyee and one great grandchild; Kaylyn along with one sister; Anne Brown of Fort Myers, Florida.

To send flowers to the family or plant a tree in memory of Larry Rennolds, please visit Tribute Store
Tuesday
24
January

Share Your Memory of
Larry
Upload Your Memory View All Memories
Be the first to upload a memory!
Share A Memory
Send Flowers