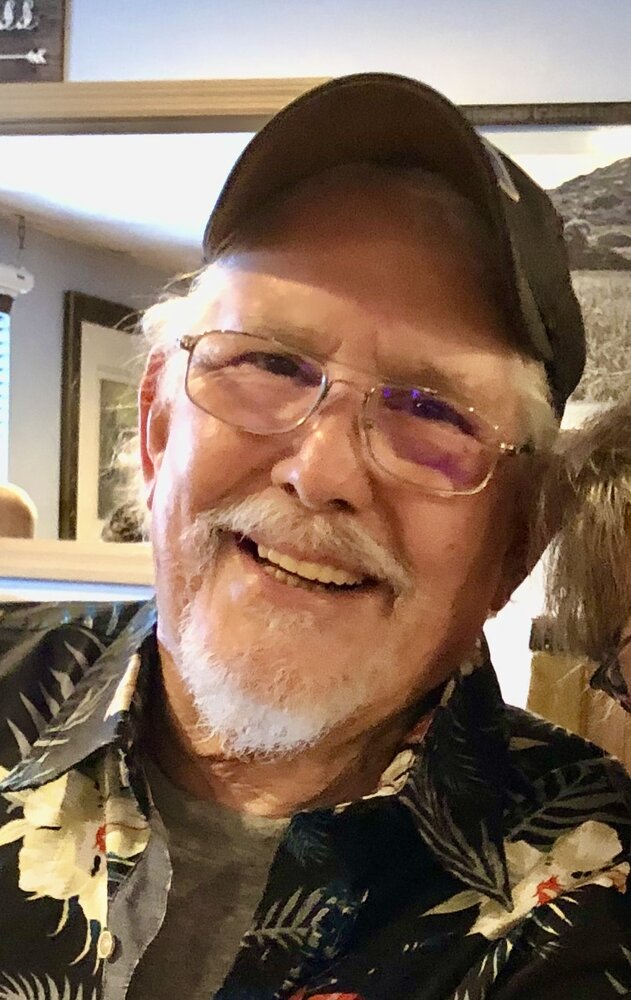 Bob was born August 24, 1953, in Miami, Florida. He grew up in the Coconut Grove area and attended Coral Gables High School. Encouraged by loving maternal grandparents Harvey and Maggie Harwell, Bob found his calling as a diesel engine mechanic. Hired by Kelly Tractor, Bob was the youngest field service mechanic on their payroll.

Determined to be a success in his field, Bob attended many courses offered by Caterpillar, Inc. at their Peoria, Illinois, factory location. He used his knowledge and talent to move up in the company until deciding to go out on his own in the 1980's. Securing a strategic location for his shop on the Miami River, Bob realized great success with his diesel engine and clutch repair business for many years.

Bob met Ellen Rowe in 1992 and they married the following year. While the couple did not have any children, Bob was very supportive of his wife's involvement with animals, especially her passion of serving as a pet therapy volunteer.

They enjoyed many activities together including fresh water catch-and-release fishing, dog shows and traveling, attending NASCAR races and going to all the Florida Panther Hockey team's home games.

In 2005, Bob and Ellen moved to LaBelle where he assumed the position of operations manager and chief mechanic of the Ferguson Farms citrus groves that were located in Glades County.

Upon his retirement, Bob was hoping to resume the activities he and Ellen had enjoyed earlier in their lives. Unfortunately, never-ending health complications cut into his plans and then cancer attacked his body.

The day before he passed, Bob told his wife that he was with Tim, and they were going fishing. Tim was one of Bob's most devoted friends, and had passed years earlier.

No flowers please! Instead, Bob would ask that you make a donation to an animal rescue or shelter in his memory please.

Share Your Memory of
Robert
Upload Your Memory View All Memories
Be the first to upload a memory!
Share A Memory