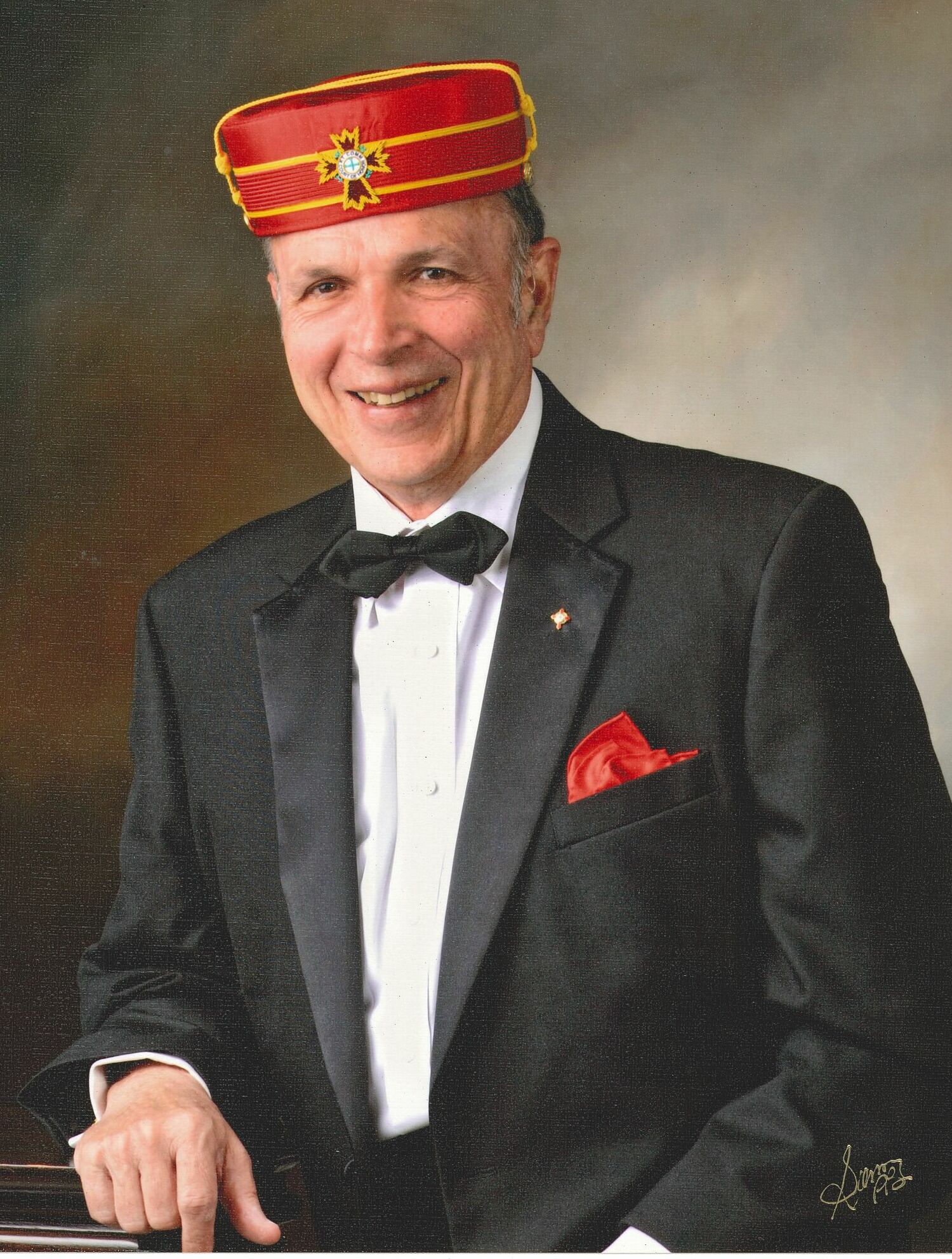 Cecil O. Akin (Papa Cecil), 75, passed away on July 21, 2022, at his home in LaBelle. His 43-year battle with MS, and more recently heart disease, came to an end. Even though the battle was long and rough he looked forward to taking morning walks around the neighborhood. Cecil was a native of Florida and Hendry County.

He was born in Clewiston to Paul R. and Isabelle A. Mills Akin. He graduated from Clewiston High School in 1965 and Miami-Dade College in 1977 with an AS in Funeral Services. Cecil was a former Scoutmaster in Clewiston and representative of BSA Gulfstream Council, past President of Clewiston Jaycees, charter member of Kiwanis of LaBelle, member of Clewiston Lions Club, past Master of F&AM Moore Haven, LaBelle and Clewiston and former Grandmaster of District 28 Valley of Scottish Rite, Commandery of Knights of Templar and Grand Marshall of Swamp Cabbage Festival in 1993. He also was former member and Chairman of Hendry County Board of County Commissioners, was a founding member of Independent Funeral Directors of Florida (IFDF) and served on the State Board of Funeral and Cemetery Services. He was former co-owner of Akin-Davis Funeral Homes. He was a member of First Baptist Church of LaBelle and former Deacon.

Cecil was proud to serve the people of Hendry County whenever possible, loved his wife and family, and was proud to be able to see Kimberly and Daniel grow into adults and step in to run the funeral homes when he had to step down from working. He enjoyed watching Greyson and Drayton grow up and loved it when they called him Papa Cecil. He believed everyone should make each day count. The race in life is not how fast you travel on your way but how you win by savoring each day and having Faith in God and following his plan for you.

To send flowers to the family or plant a tree in memory of Cecil Akin, please visit Tribute Store

Share Your Memory of
Cecil
Upload Your Memory View All Memories
Be the first to upload a memory!
Share A Memory
Send Flowers