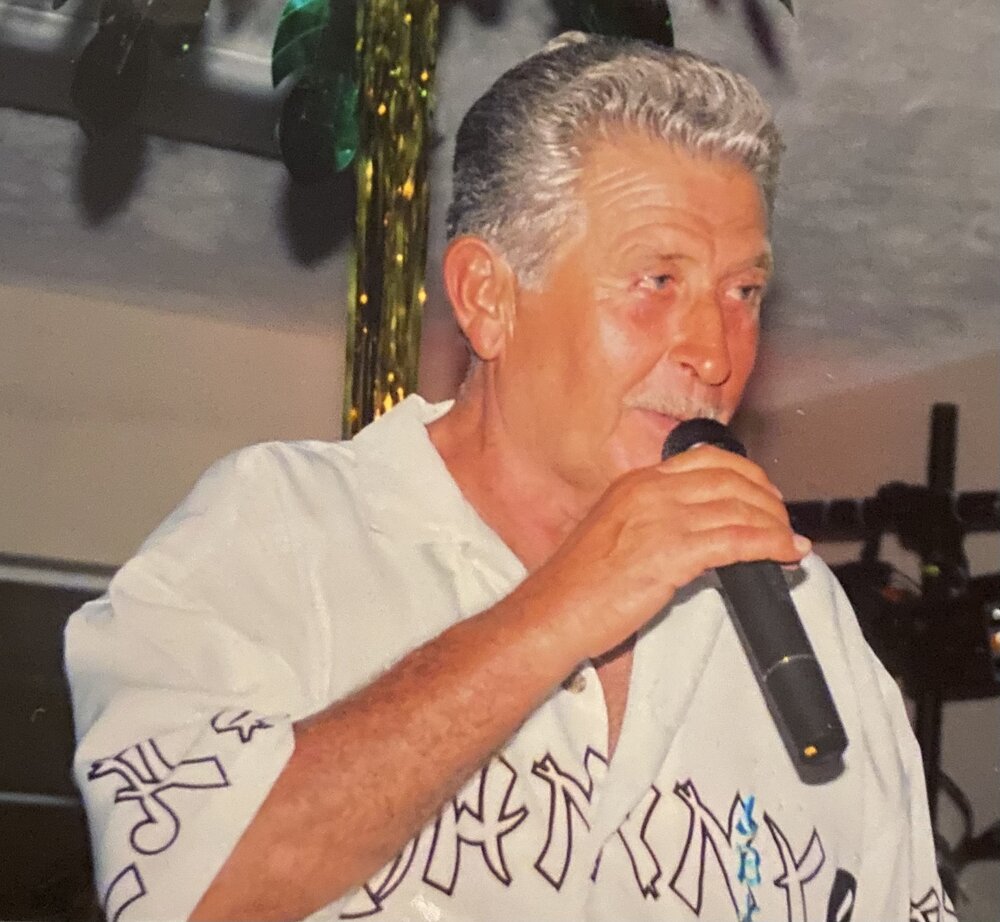 He was born in Cleveland, OH to the late Edward Loren and Mary Ellen (O'Toole) Steadley.

He worked as a Truck Driver and was a Member of the Teamsters Union for 32 years.

He then worked as a Fishing Guide on Lake Okeechobee for over 30 years.

The family will receive friends on Monday June 20th from 10 AM to 12 PM at the Akin-Davis Funeral Home 438 E Sugarland Hwy. Clewiston.

Funeral Service will be at 12 PM at the Funeral Home with Father Garcia officiating. Interment will be at Ridgelawn Cemetery.

To send flowers to the family or plant a tree in memory of Edward Steadley Sr, please visit Tribute Store
Monday
20
June

Share Your Memory of
Edward
Upload Your Memory View All Memories
Be the first to upload a memory!
Share A Memory
Send Flowers
Plant a Tree