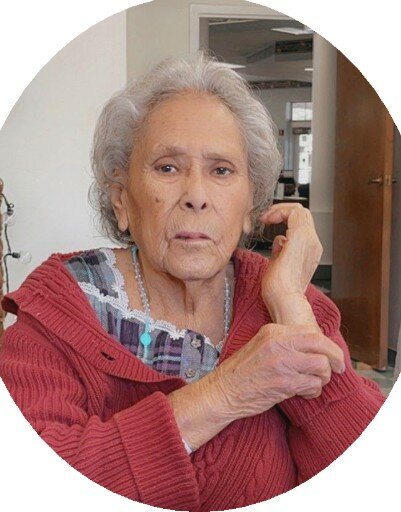 Celebration of Maria's life will be held at 10:00 a.m. on Wednesday, April 13, 2022 in Iglesia Camino Al La Gloria located 851 South Lopez Street Clewiston, Florida 33440, visitation will be from 5-7 p.m. Tuesday, April 12, 2022 in Akin-Davis Funeral Home- Clewiston. Burial will be next to her husband in Ridgelawn Cemetery.

To send flowers to the family or plant a tree in memory of Maria Gonzalez, please visit Tribute Store
Tuesday
12
April

Share Your Memory of
Maria
Upload Your Memory View All Memories
Be the first to upload a memory!
Share A Memory
Send Flowers