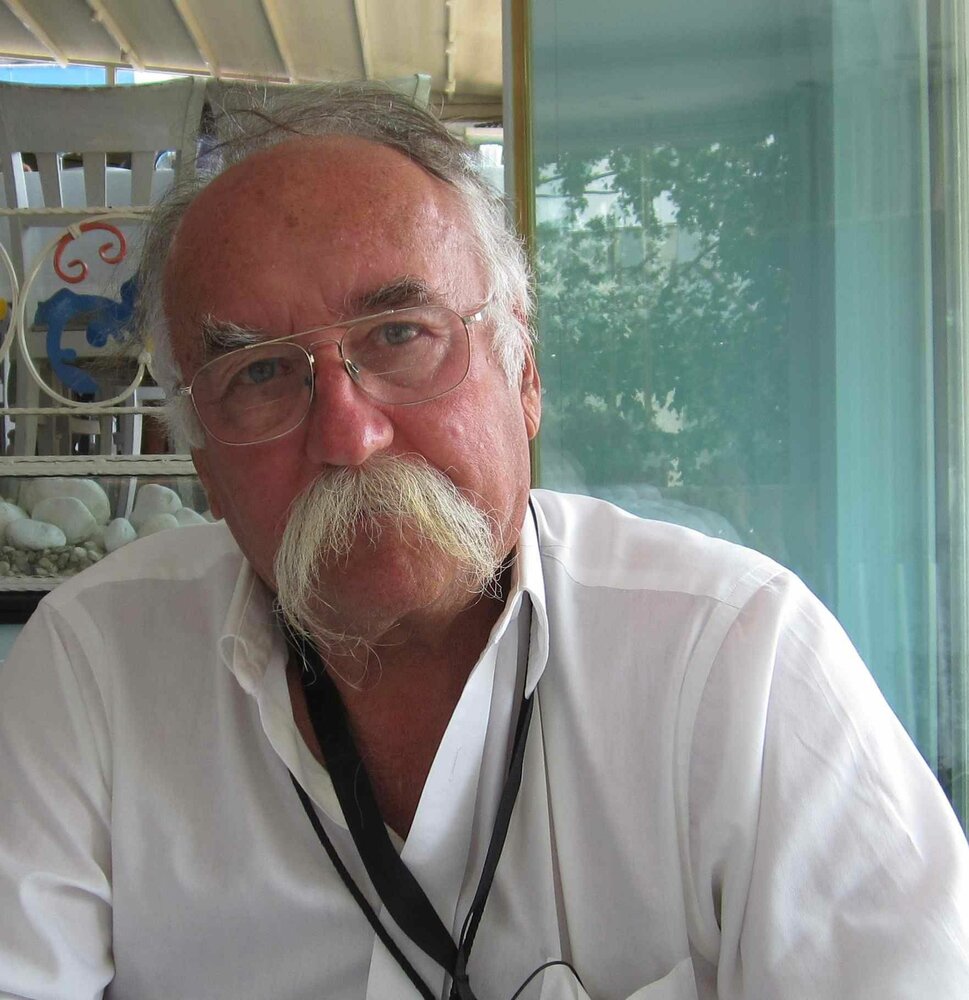 He was born in New York City and was raised in the Bronx, NY. Graduated from DeWitt Clinton High School and City College of NY with a degree in Industrial Arts.  He taught Jr High School Industrial Arts before joining the Navy for flight training.

After being discharged from the Navy he joined United Airlines as a pilot in New York. He said his favorite part of the job was looking out the window.

Fred loved to build things and he built the 33 ft sloop “Sea Gypsy” from the keel up, and then lived aboard and sailed her for many years.  Later, he built the interior of “Lucy”, a former Navy Uniflight launch, and with his wife Charlene Sailed her from Maine to FL and back to New England and then the Loop trip. While not cruising on the water he owned a number of Motor Homes and converted a GM 4106 into an RV for travels from New England to FL as well as other adventures.

Fred married Charlene Tompkins Schurch August 4, 1994 and they traveled back and forth to their summer home in CT as well as to Europe, Canada, Alaska and in 2007 completed the Great Loop Trip.

Fred loved to share his knowledge of boats and motor homes and was active in several online forums.

To send flowers to the family or plant a tree in memory of Frederick Schurch, Jr, please visit Tribute Store
Tuesday
5
April

Share Your Memory of
Frederick
Upload Your Memory View All Memories
Be the first to upload a memory!
Share A Memory
Send Flowers