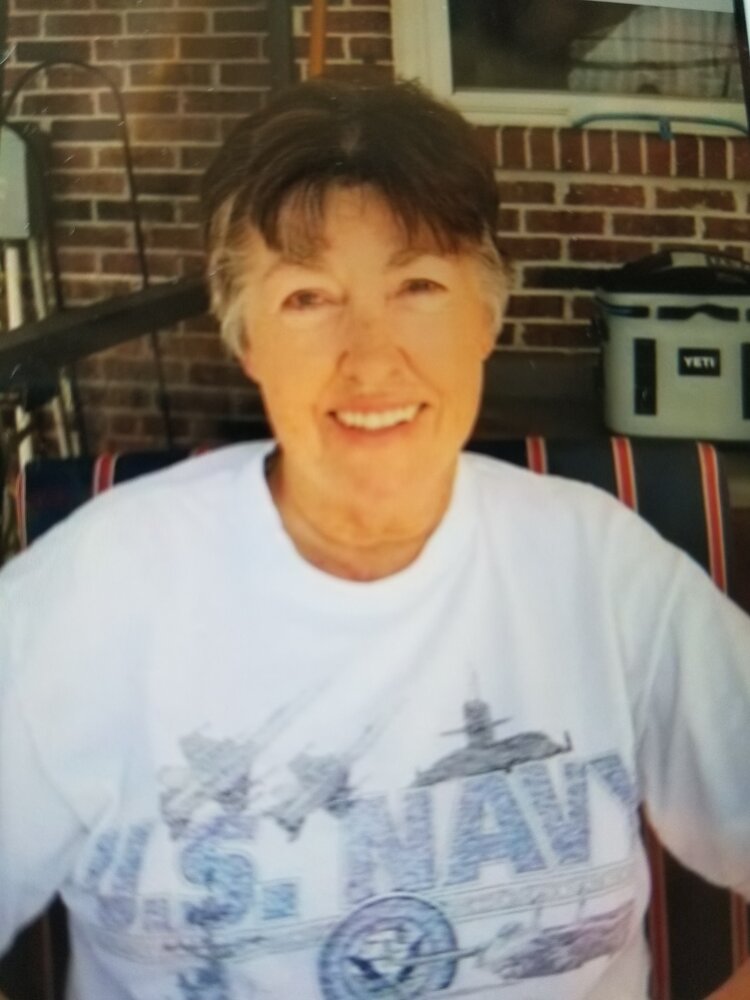 Mary (Joanne) was born on October 20, 1936 to the late Charles Lionel and Ruth Naomi Swinford Hodges in Wayne, Oklahoma. Mary grew up in Norman, Oklahoma, graduated High School and graduated from the University of Oklahoma with an Associate in Secretary Science degree. She then moved to San Diego and worked on the Naval Air Base for the Navy and met her future husband in 1957 and they continued to live in San Diego while she worked for the United States Air Force. When they moved to Clewiston she went to work for the Hendry General Hospital as a Administrative Assistant, then she worked as a Loan Assistant for Production Credit Association. She lastly worked for United States Sugar Corporation as Secretary and Office Manager until she retired in 2000.  She and her husband were members of the First United Methodist Church in Clewiston, and she attended Memorial United Methodist Church in Lake Placid while living there.

Mary was preceded in death by her Husband of 43 years Donald Stiles, brothers; Bill Hodges and Charles Hodges, and sister Wanda Jones.

Celebration of Mary's life will be held at 10:00 a.m. Wednesday, March 16, 2022 at the First United Methodist Church of Clewiston where Pastor Jeff Smith will preside. Burial will be next to her husband in Ridgelawn Cemetery after the celebration of life service. Visitation will be for 30 minutes prior to the Celebration of Life service also at the church.

Celebration arrangements are being handled by Akin-Davis Funeral Home - Clewiston

To send flowers to the family or plant a tree in memory of Mary Stiles, please visit Tribute Store
Wednesday
16
March

Share Your Memory of
Mary
Upload Your Memory View All Memories
Be the first to upload a memory!
Share A Memory
Send Flowers