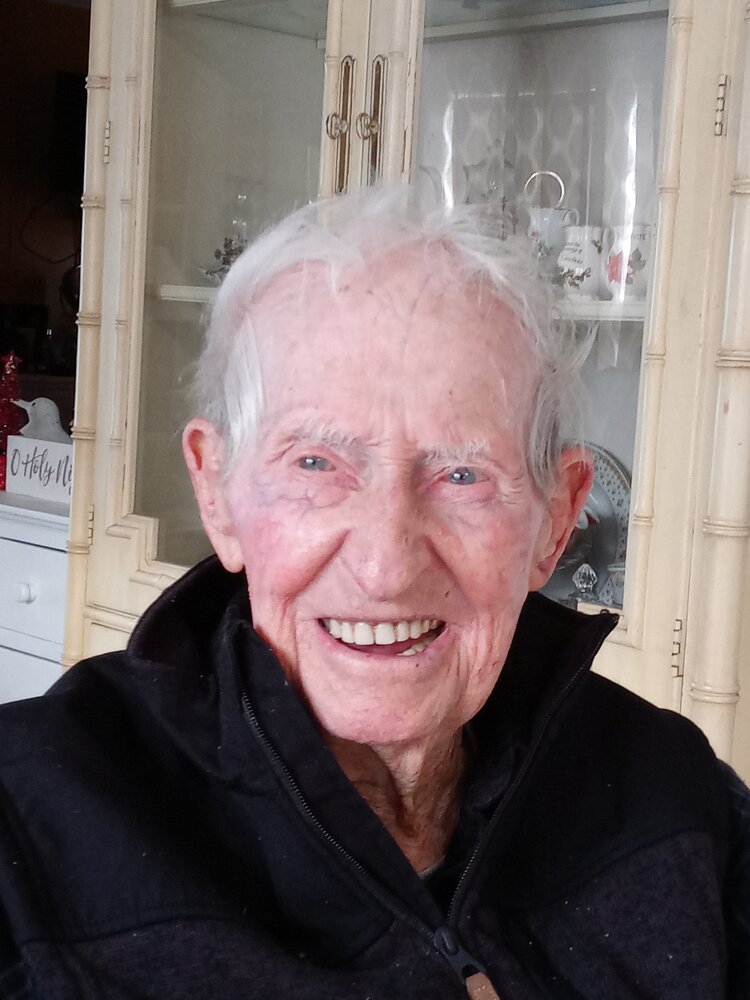 WILBUR RAY SULLIVAN, SR. OBITUARY Wilbur Ray Sullivan (Sr) passed away at home after a brief decline in health. He was 97. On

Sunday afternoon Ray, by Faith in Jesus Christ and through the Grace of God, defeated death and joined his wife, Judy, in Heaven. He was

also reunited with his parents Ruth and John, siblings, Willie Pearl (Bug), Betty, Johnny, and one great-grandson, John Daniel Moss in a heavenly reunion. He was born in Wauchula, FL and graduated from Wauchula High School.

Immediately after graduation he came to Clewiston, FL and began working for the United States Sugar Co. In 1943 he joined the Marine Corps where he served until the end of hostilities in 1945 as a member of VMB 423 Marine Air Squadron in the South Pacific.

He returned to Clewiston where he met and married the love of his life, Judy McCarson. They enjoyed 64 years together and had 4 children: Ray Jr (Dell), Gail Yvonne Rushing (Cecil), Marion Annett Primmer, and Judy Ann Sullivan.

He served this community several terms as City Councilman, Vice Mayor and Mayor. In post-retirement He and Judy operated the cafeteria at Glades Day School providing fresh cooked meals for the students and faculty.

In lieu of flowers monetary gifts are encouraged to support Hope Hospice of Clewiston Fl and the First United Methodist Church of Clewiston, Fl.

To send flowers to the family or plant a tree in memory of Wilbur Sullivan, please visit Tribute Store
Saturday
5
March

Share Your Memory of
Wilbur
Upload Your Memory View All Memories
Be the first to upload a memory!
Share A Memory
Send Flowers
Plant a Tree