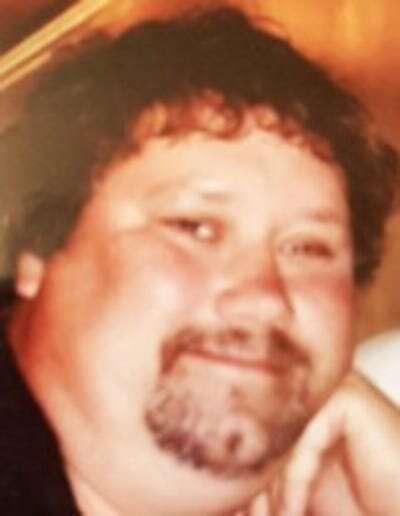 Paul D Baginski, age 58, of Punta Gorda, FL lost his two-year battle and peacefully passed away at his residence on February 14, 2022.

Paul was born Feb. 28, 1963 in Erie, PA, to Alfred and Rita (Kuhn) Baginski. He graduated from Harbor Creek High School in 1981. He started his HVAC career in Erie after graduating high school and that is where he mastered his trade. He moved to Florida in 1994 to open his own business, Shortly after, he made his name in the business world  with his wife, Donna, starting the P & D Air Conditioning and Heating Company in 2004. Paul enjoyed fishing, cooking, riding and looking at motorcycles. He was a member of the Fort Myers Moose Lodge for many years. Paul was a devoted husband, father, son, brother and friend to everyone who he met. He spent his time with family, watching football, his many animals and traveling. Paul was a very compassionate, kind and generous person.

Paul  was preceded in death by his father; Alfred Baginski, step-father; Frank Rajecki, and his first wife; Laurie  Mahoney.

To send flowers to the family or plant a tree in memory of Paul Baginski, please visit Tribute Store

Share Your Memory of
Paul
Upload Your Memory View All Memories
Be the first to upload a memory!
Share A Memory
Send Flowers