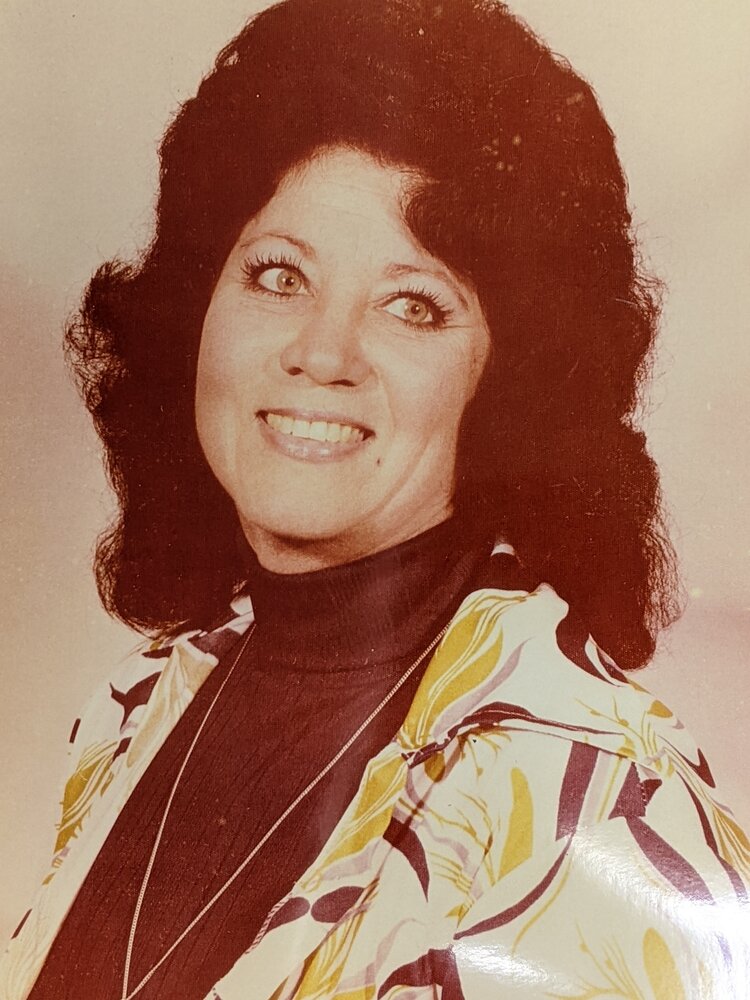 Obituary of Beverly A Hogan

There are not enough words in all the world's languages to truly express the magnificent presence of Beverly A. Hogan throughout her life and the chasm left in her passing.

She is a woman who brought happiness and solidity, to all those fortunate enough to know her. You could find no better friend to spend time with; who would lift you up, and who would keep your secrets until the end. There was never a dull moment and oftentimes you would be surprised and in hysterics over what she would say and you couldn't tell her nothin'.

She was the foundation on which her family was built. She shined as a mother and grandmother. No matter what was occurring in the lives of her children and grandchildren, she supported them. And there was no person that Mama and Nana were anything less than titles of the utmost magnitude. Those titles could and do only belong to her.

To send flowers to the family or plant a tree in memory of Beverly Hogan, please visit Tribute Store
Wednesday
9
February

Share Your Memory of
Beverly
Upload Your Memory View All Memories
Be the first to upload a memory!
Share A Memory
Send Flowers