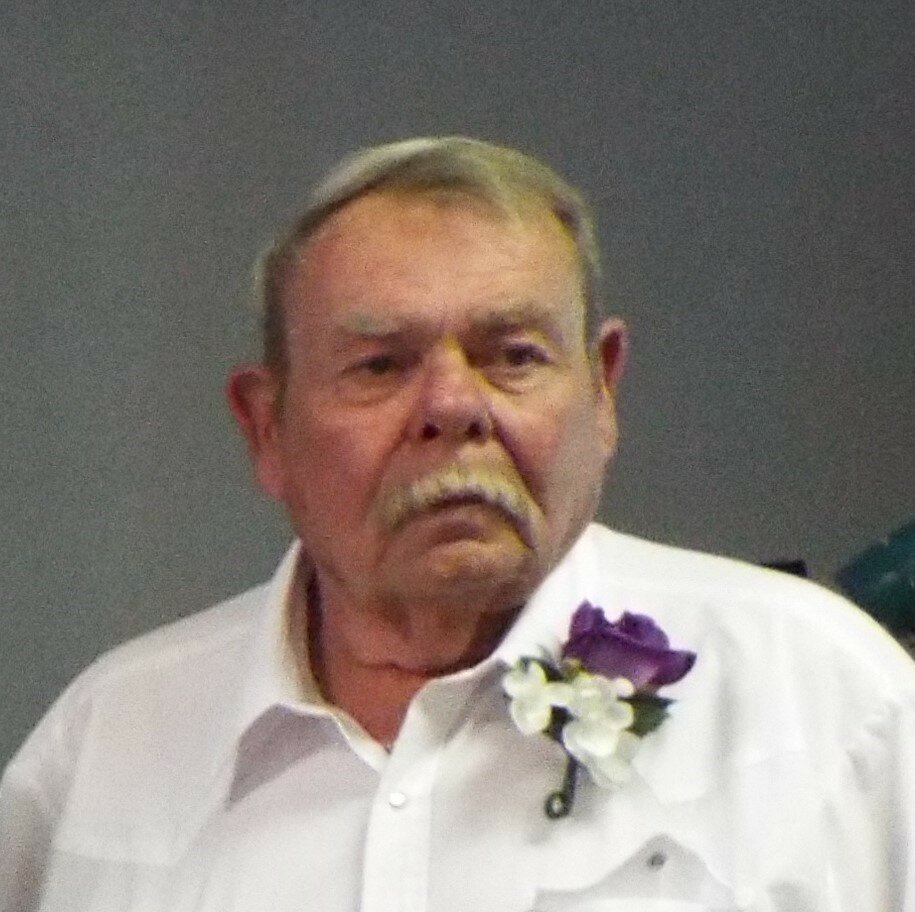 Charles "Chuck" Robert Drawdy, 74 of LaBelle, Florida passed away Saturday, January 22, 2022 in his home. He was born in Brunswick, Georgia. He was an United States Army Veteran and retired as Lock Leader for the U.S. Army Corps of Engineers in 2004. Chuck was a member of the American Legion Post 130 of LaBelle and the VFW Post 10100. He was commander of the American Legion Post for 6 years.

Chuck was preceded in death by both of his parents, and his first wife; Linda.

A Life Everlasting ceremony will take place on Wednesday, January 26, 2022 at the American Legion Post 130 in LaBelle, Florida.

To send flowers to the family or plant a tree in memory of Charles Drawdy, please visit Tribute Store
Monday
31
January

Share Your Memory of
Charles
Upload Your Memory View All Memories
Be the first to upload a memory!
Share A Memory
Send Flowers