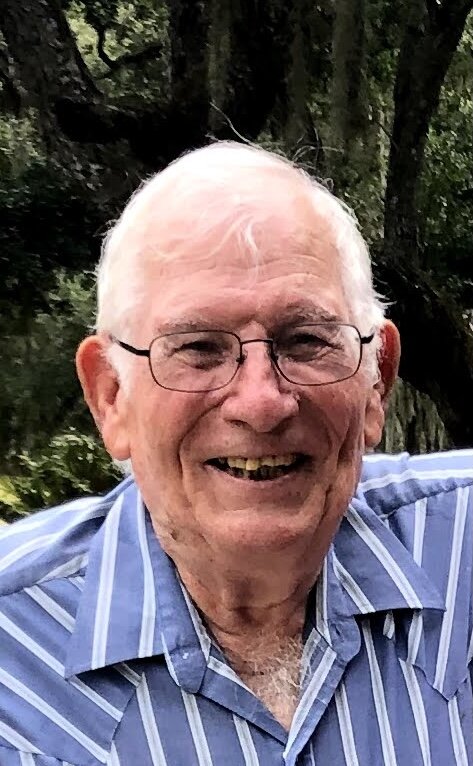 Lyoid D. Fussell, Sr.
Lyoid was called home by his Heavenly Father on January 21st. He was preceded in death by his wife of 37 years Lois in 2017. He leaves behind four daughters Ann Fussell, Cindy Whitfield, Ramona Handley and Rhonda Skipper. He also leaves behind two sons Thumper Fussell and Randy Rimes. In addition he leaves behind 8 grandchildren and 6 great grandchildren. Lyoid was a general contractor for 40+ years in LaBelle where he owned Fussell Steel Buildings. He had retired to his own little 40 acre paradise in Venus where he lived out his final years keeping up with the oak limbs, feeding the local wildlife and studying the word of God. His exuberant smile and laughter will be sorely missed by his friends and his family. All of which garner peace knowing he is now receiving the answers from his Heavenly Father that he sought here on Earth. His family will be hosting a memorial celebration at his 40 acres at 265 Marks Rd, Venus Florida on January 29 at 3pm. In lieu of flowers we invite his friends and family that can attend to bring a dish for a pot luck dinner in his honor.

To send flowers to the family or plant a tree in memory of Lyoid Fussell, please visit Tribute Store
Saturday
29
January

Share Your Memory of
Lyoid
Upload Your Memory View All Memories
Be the first to upload a memory!
Share A Memory
Send Flowers