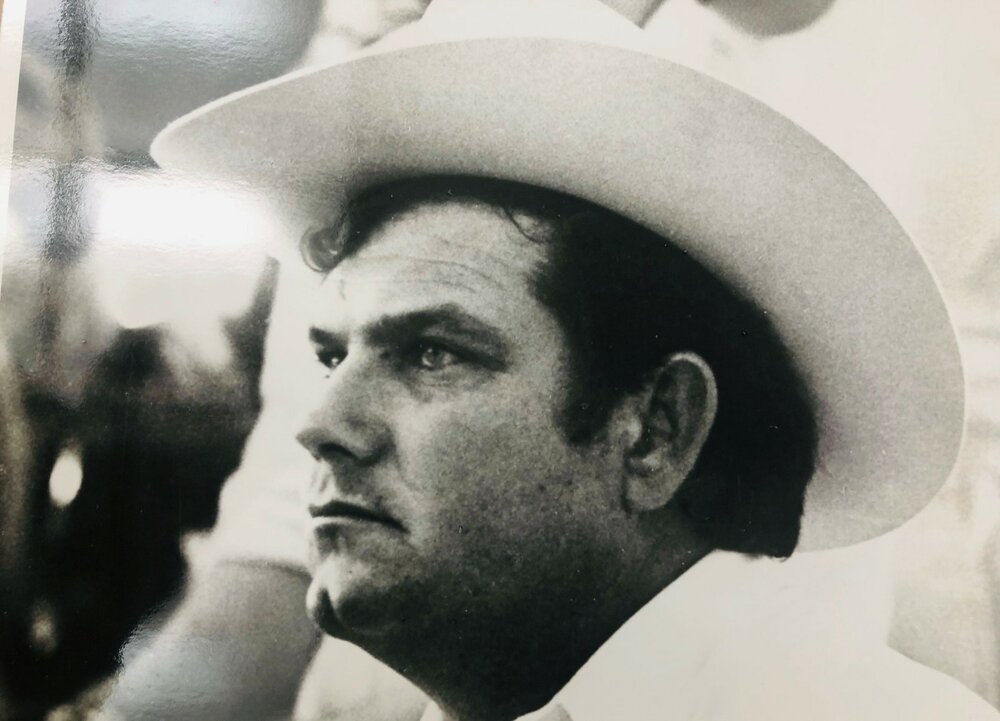 James Fred Barfield passed away on November 20th, 2021 at Hope Hospice in Lehigh Acres, Florida. Fred was born on May 27th, 1941   in Sunniland, Florida, to Thomas J. and Ruby Lee Barfield. From an early age, he was involved in agriculture in Southwest Florida, specifically cattle, citrus and vegetable production. He was the founder of Sandland Equipment Company, a John Deere Dealership. He was an avid hunter and fisherman, and many wonderful memories were spent with his family in the woods or on the water.    He is survived by his wife of 49 years, Mary Alice Barfield of Immokalee, sons, Jim Barfield (Linda), Felda, Florida and Thomas Barfield (Beth), Labelle, Florida. He is also survived by six grandchildren that affectionately called him Paw Paw, Matthew Barfield, Tom Barfield, Kathleen Barfield, Emmaraye Barfield, Madison Wiggins, and Tj Barfield, as well as four Great Grandchildren, David Barfield, James Barfield, Blakely Collins, and Montana Wiggins. Fred is also survived by one sister, Donna Sue Mays.  He was preceded in death by both of his brothers, Harold Barfield and Gene Barfield, and one  Grandson, Adam Barfield. In lieu of flowers, the family is requesting that donations be made to Hope Hospice, 1201 Wings Way, Lehigh Acres, Florida 33936. A graveside memorial has been set for December 23rd, 2021 beginning at 2:00p.m. Service will be held at the Ft. Denaud Cemetery.

To send flowers to the family or plant a tree in memory of James Barfield, please visit Tribute Store
Thursday
23
December

Share Your Memory of
James
Upload Your Memory View All Memories
Be the first to upload a memory!
Share A Memory
Send Flowers