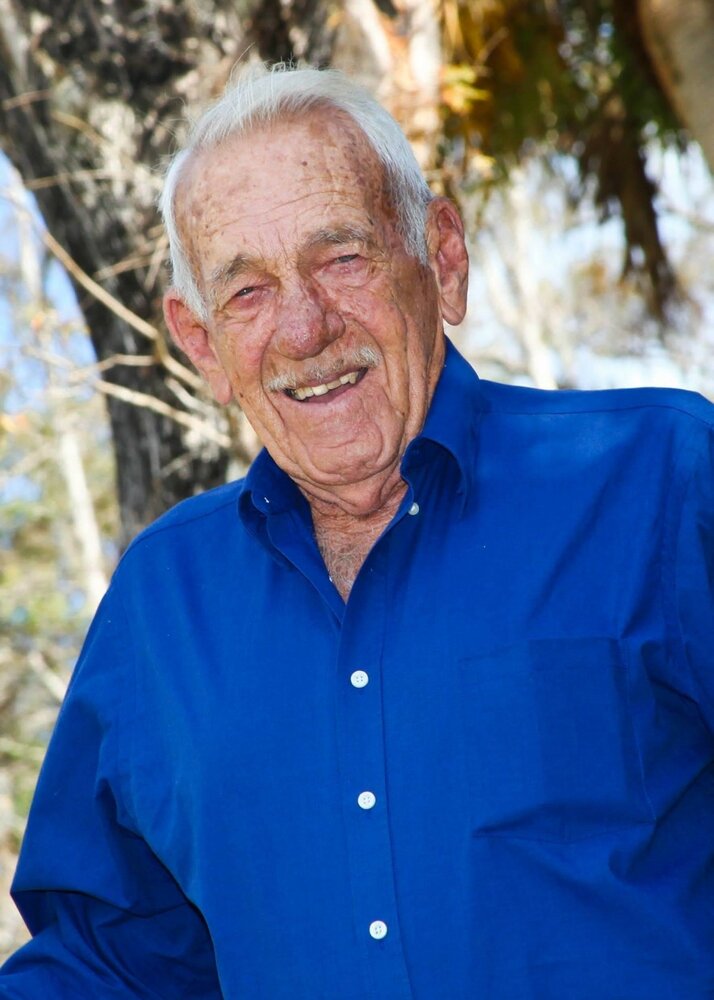 Beloved father and grandfather, Major David William Thielen, entered into his eternal rest on October 30, 2021 at his home in Palmdale.

David was born on January 10, 1931 in Lakeport, Florida to Adam and Mary (nee McDowell) Thielen. He proudly served his country in the United States Army, retiring as a decorated Major. David served 18 months in Korea during the Korean Conflict, and two tours during the Vietnam War. During his 20 years of service, David was awarded the Good Conduct medal, the Army Commendation medal, Vietnam Service medal, Combat Infantry badge, Vietnam Campaign medal, the Armed Forces Expeditionary medal, the Armed Forces Reserve medal, and the Bronze Star.

After retiring from the Army in 1971, David began several successful businesses before assuming ownership of Gatorama in Palmdale in December of 1985. He retired in August of 1996 and later sold the business to his daughter Patty and son-in-law Allen. David was an avid golfer, loved playing the guitar, listening to music, breeding and raising alligators and crocodiles, and spending time with his extended family and friends throughout Florida.

David was preceded in death by his parents, his wife Marietta (nee Cavin), along with his 10 brothers and sisters. He leaves behind his loving children; David W. Thielen II and his wife Amy of Winter Haven; daughter Patty Register and her husband Allen of Palmdale; and his daughter Susan Dunn of Fort Myers; as well as six grandchildren and ten great-grandchildren.

In lieu of flowers, please send donations in David’s honor to the Food Pantry at:

To send flowers to the family or plant a tree in memory of David Thielen, please visit Tribute Store

Share Your Memory of
David
Upload Your Memory View All Memories
Be the first to upload a memory!
Share A Memory
Send Flowers