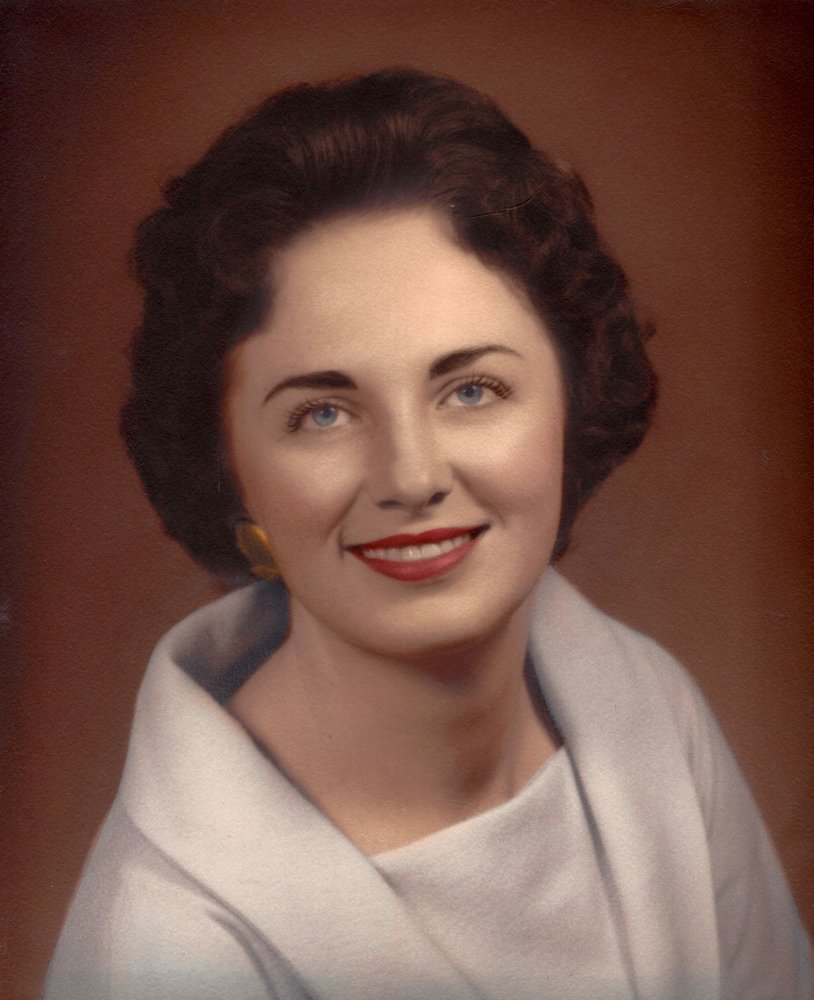 CLEWISTON — Joanne L. Darden-Vorhees passed away July 17, 2021 in Clewiston, Florida. Joanne was born in Sarasota, Florida on July 20, 1941, to the late William “Bill” Clyde Darden and the late Hazel Lereada Campbell Darden. She grew up in Pahokee and graduated from Pahokee High School. Joanne then attended the Jackson Memorial Hospital Nursing Program earning her nursing degree, and then later in 1993 she graduated from Emory University with degree as an Advanced Nurse Practitioner. She began her career in public health here in Clewiston back in 1968 where she dedicated over 53 dedicated years with the Hendry and Glades County Health Departments. She was married to Boyd Thomas Vorhees, who preceded her in death on February 4, 2015. Joanne was a lifelong member of the First Baptist Church of Clewiston; she served on the board of the Harlem Academy Daycare and was an active member of the local chapters of the American Lung Association and the American Cancer Society. Joanne leaves behind her only son, Craig Davis (married to Robin Davis) of Royal Palm Beach, Florida; also, her two step-daughters, Cindy Vorhees and Ann Meese; nine grandchildren, Cody Davis, Colton Davis, Brylee Davis, Olivia Fabelo, Brittany Terry, Austin Reeves, Andrew Georgoudiou, Stephanie Meese and Crissy Raines; four great grandchildren, Mackenzie Terry, Penelope Terry, Heather Raines and Ethan Raines; along with one step-sister, Bobbie Tribble; and two cousins, Francis Campbell Martin and Vera KeenWeeks. Celebration of Joanne’s life will be held at the First Baptist Church of Clewiston on Saturday, July 24,2021 at 11 a.m. with visitation one hour before the service also at the church, where Pastor Raul Zaldivar will officiate. Burial will take place in Ridgelawn Cemetery. In lieu of flowers, the family asks that donations be made to the Joanne Vorhees Scholarship Fund that had been setup in tribute to Joanne’s lifelong dedication for the Hendry and Glades County residents. Scholarship Address: Collaboratory – Attn: JVorhees Fund, 2031 Jackson Street, Ft. Myers, FL 33901.

To send flowers to the family or plant a tree in memory of Joanne Darden - Vorhees, please visit Tribute Store
Saturday
24
July

Share Your Memory of
Joanne
Upload Your Memory View All Memories
Be the first to upload a memory!
Share A Memory
Send Flowers