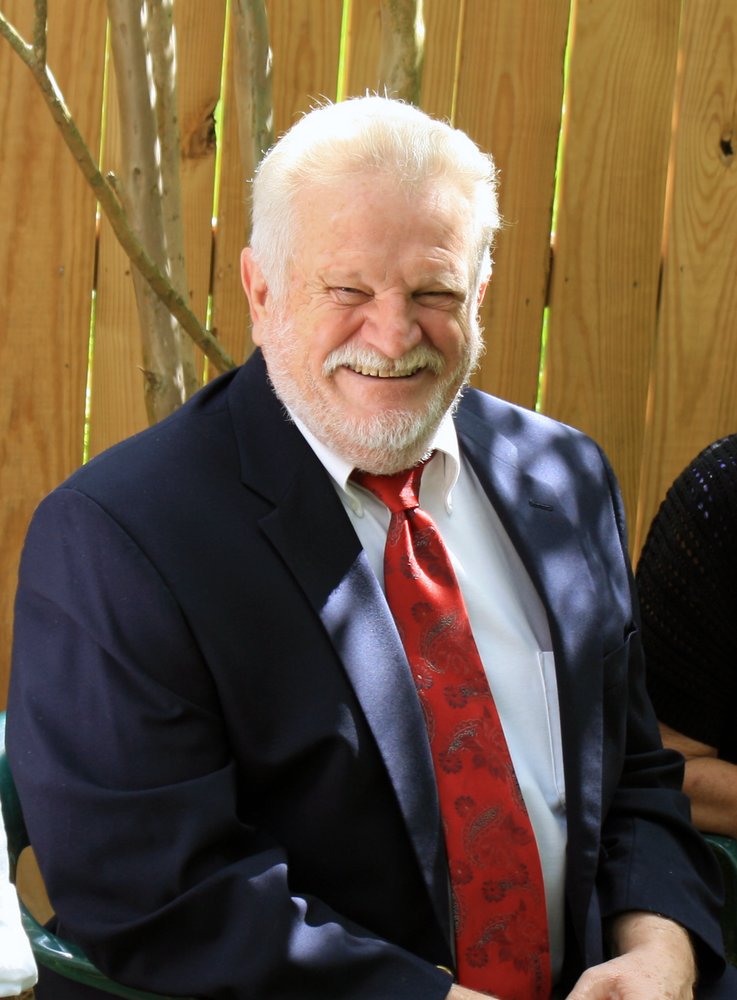 Ken was born on October 9, 1938, in Petrolia, PA to the late Kenneth W. Rumbarger and Dorothy (Relic) Rumbarger. He graduated from Karns City High School in 1956 and went on to study industrial engineering at Pennsylvania State University. Ken proudly cheered for the Nittany Lions from his season ticket seats for over 50 years.

Ken’s degree in industrial engineering eventually led him to an illustrious career working for Pennzoil, and living in Oil City, PA, Clendenin, W. VA, and Karns City, PA where he retired as the plant manager of Penreco in 1990. Ken enjoyed retirement and often said he found himself so busy he wondered how he ever found time to work.

Ken was active in civic and church communities everywhere he lived. He served as president of the Jaycees and was especially fond of the time he spent coaching baseball in Oil City. Ken was a frequent patron of community theatre, and an especially ardent supporter of productions in which his grandchildren had roles. Ken was very proficient with computers and enjoyed working on the newsletters for his community and producing Christmas cards featuring Nancy’s artwork every year.

He is survived by his wife, Nancy; his children, Robb (Julie); his daughter, Lynn McFadden (Tim); his grandchildren, Trevor McFadden (Molly Smith) and Molly McFadden (James Carr); and his great granddaughters, Isla and Daphne. He is also survived by his sisters, Marilyn Rantilla, Carol Stiehler and Kay Stonebraker (Jerry); his brother, Richard Rumbarger; as well as former spouse and mother of his children, Linda Gannon; his three stepsons and a stepdaughter and numerous nieces and nephews. Ken was preceded in death by his parents, a sister, Beverly and a wife, Patricia.

The celebration of his life will take place in October.

To send flowers to the family or plant a tree in memory of Kenneth Rumbarger, please visit Tribute Store

Share Your Memory of
Kenneth
Upload Your Memory View All Memories
Be the first to upload a memory!
Share A Memory
Send Flowers
Plant a Tree